In 1988 I took a job with a startup software company in Minneapolis called Authorware as Director of Sales, moving back to Minnesota from Chicago where I was a Regional Manager for Pioneer New Media (interactive LaserDisc).

Authorware was originally produced by Authorware Inc., founded in 1987 by Dr Michael Allen. Allen had contributed to the development of the PLATO computer-assisted instruction system during the 1970s that was developed jointly by the University of Illinois and Control Data Corporation. CDC, where Allen was Director of Advanced Instructional Systems R&D, invested heavily in the development of an expansive library of interactive "courseware" to run on the PLATO system.

In January of 1989 we headed out to San Francisco to showcase our software at MacWorld. Below are a few photos I took with an old crappy camera I had with me.

(Click any image to view the photos in larger versions) 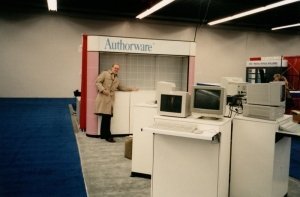 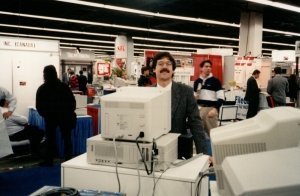 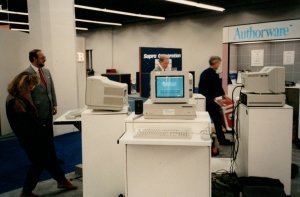 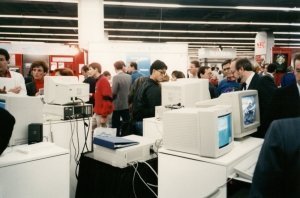 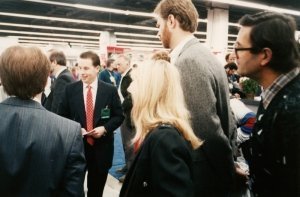 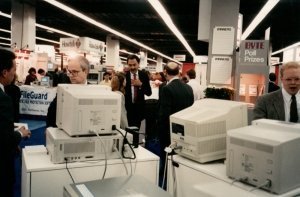 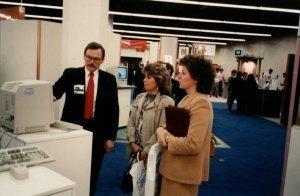 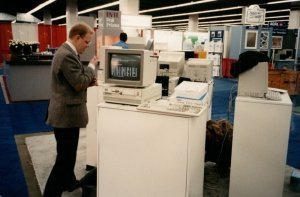 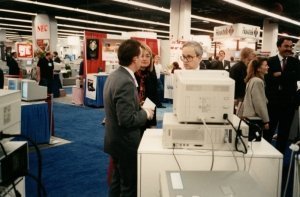 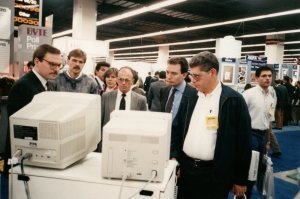 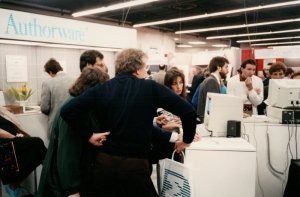 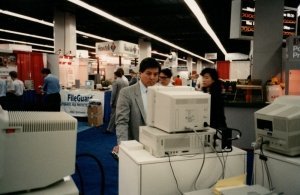 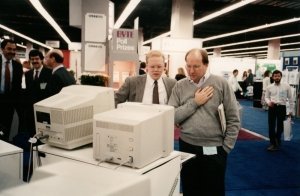 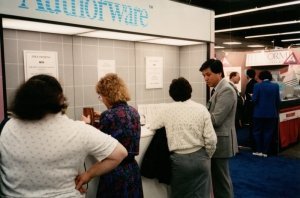 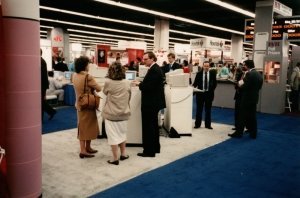 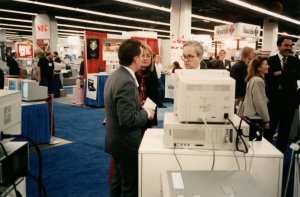 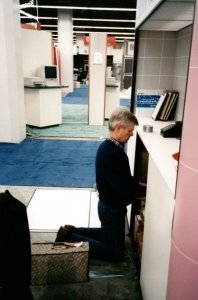 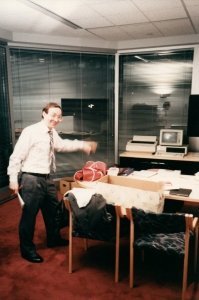